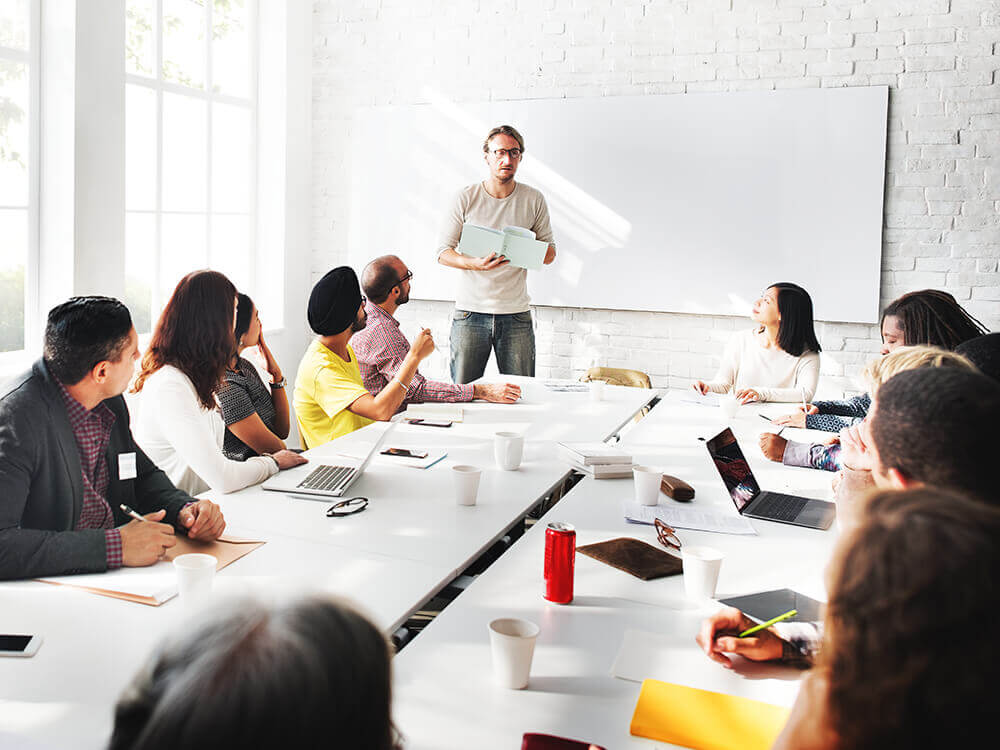 Content Title
Linux Interview Questions And Answers
There are many aspects of Linux that you may have never heard of, but understanding these can help you in your career as a Linux system administrator. In this article, we will go over a few Linux questions and answers to start off with.
While Linux is a popular operating system for developers, it can be difficult to learn the basics of the OS. This blog article provides answers to commonly-asked Linux interview questions so you can impress in your next interview Who created Linux?
Linux is an operating system or a kernel which germinated as an idea in the mind of young and bright Linus Torvalds when he was a computer science student.
He used to work on the UNIX OS (proprietary software) and thought that it needed improvements.


Introduction of Linux.
This blog covers how Linux can be used by businesses to provide a competitive advantage over other systems. Linux offers many advantages that are reliable and will always be in demand.
The most important aspect of Linux is its open-source nature. If you are using Linux, you will most likely need to learn about the history of the project, what makes it unique, and how it is used. Linux is an open source software that uses free operating system.
It’s mostly used by small or medium business and has many benefits. This blog provides Linux interview questions and answers so people can learn about this software before taking on a job interview.


What are the benefits of Linux?
Many developers like to use Linux because it is free, open source and more reliable. However, there are many more benefits that can be found when using Linux. People who use the terminal on their desktop might find these benefits: Linux is an emerging alternative to Microsoft, which has made many users who are skeptical about switching to linux think twice.
The decision to use Linux comes with plenty of benefits due to its flexibility. Companies can use it for cross-platform compatibility because all major operating systems are available.
The graphical user interface that comes with the Linux distribution also makes it easier for users to work with different software without too much effort.
Linux is a powerful operating platform made up of both free and open-source software. It’s often the choice of businesses who find it affordable, flexible, more effective, and cost-saving over their current solutions.


How to get Certified of using linux?
You can apply for the Linux Certified Engineer exam by acquiring a number of certifications in the field. The LCE is an international certification, which helps you to prove your competency in linux administration. You have to have an appropriate credential to apply for this exam.
Linux is a software operating system, which means it’s more than just the kernel of the system. There are multiple ways to get certified for using linux, but they all point to having your terminal open and your username set to “root”.

Who can choose Linux?
Users, who are new to Linux, usually shun it by falsely considering it as a difficult and technical OS to operate but, to state the truth, in the last few years Linux operating systems have become a lot more user-friendly than their counterparts like Windows, so trying them is the best way to know whether Linux suits you or not.
There are thousands of Best Linux softwares available based on the Linux Kernel; most of them offer state-of-the-art security and applications.


Why to choose Linux?
UNIX is called the mother of operating systems which laid out the foundation to Linux. Unix is designed mainly for mainframes and is in enterprises and universities.
While Linux is fast becoming a household name for computer users, developers, and server environment. You may have to pay for a Unix kernel while in Linux it is free.
But, the commands used on both the operating systems are usually the same. There is not much difference between UNIX and Linux. Though they might seem different, at the core, they are essentially the same.


Why OS is required in Linux?
Every time you switch on your computer, you see a screen where you can perform different activities like write, browse the internet or watch a video. Well, it is the operating system or the kernel which does this work. So, to work on your computer, you need an Operating System(OS). In fact, you are using one as you read this on your computer.
Now, you may have used popular OS’s like Windows, Apple OS X, but here we will learn introduction to Linux operating system, Linux overview and what benefits it offers over other OS choices.


What is the difference between a distribution and a package?
The biggest benefit of using Linux is that it’s more convenient for both the interviewer and the interviewee since their familiarity on the subject is on par with one another. They are also sure to get an outcome faster which can be very beneficial.

Frequently Asked Questions:
What is linux used for?
How to learn linux?
How to install linux?
Difference between UNIX and Linux?

It looks very interesting while reading about Linux.
Hope the article is iuseful for you to clear your mind.
For more information and best training, reach Asha24.com where they are providing complete training for very low fares.