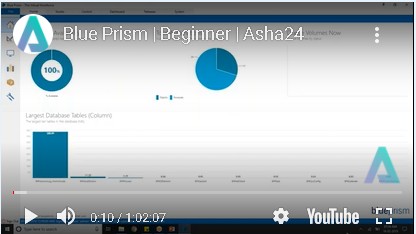 Why RPA using Blue Prism is the Best Career Move?

This Blue Prism Training Certification is for candidates from SAP background, Mainframe background, Testing background, and BPO background.
Anyone interested to switch their career to an RPA developer role.

There are no prerequisites to take up this ethical hacking certification training course.

◙ What is Robotic Process Automation

Getting started with Process Studio

Getting started with Business Objects

Overview of Error and Case Management

Get In Touch
Unlock your Blue Prism Course Completion Certificate 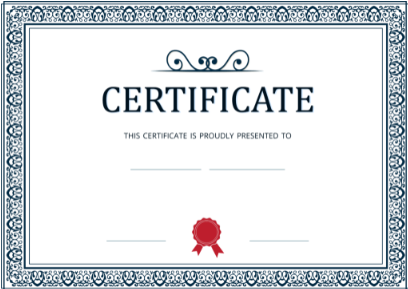 “All the training was awesome and I quickly moved up the corporate ladder
more.

“Team Lead Review:- All my team members are trained by Asha24.com. Because they have SME
more.“

“Industrial Experts (SME) taught me the best practices required in the project
more.

“The training helped me grow fast. The trainer was awesome
more.“

What are the prerequisites for this course?

As such, there is no prerequisite. The tool is a simple drag and drop with a set of blocks in the automation process.

Robotic Process Automation (RPA) is automating processes across multiple business application. It can be intelligently be trained to analyze large amounts of data from software processes and translate them to trigger for new actions, responses, and communication with other systems.

At the core, an RPA system imitates human interventions that interact with internal IT systems. It is a non-invasive application that requires minimum integration with the existing IT setup while delivering productivity by replacing human effort to complete the task.

Through Blue Prism, the business, customers and partners will be assisted where there will also be a digital workforce across various organizations. Blue Prism, is a software development company, invented Robotic Process Automation (RPA) which further showcases that the company is top-notch in software development. The blue prism software makes sure that the business operations are done in a cost-effective and agile manner because of the automation of rule-based, manual and repetitive back-office processes which in turn improves the accuracy because of the developed “Digital Workforce”. The unique aspect of the Blue Prism tool is that it offers flow chart like designer where it has a drag and drops feature to automate each and every step of the business processes.

◙ The essential features of Blue Prism include:
◙ There can be central management of the virtual workforce of software robots that is secure and scalable.
◙ A total automation solution that makes sure that there are queue management and work distribution
◙ There are many more features included like encrypting, load balancing, and audit. The robots are also defined and managed centrally.
◙ There can be the automation of XML, Excel, Image, PDF, CSV, etc.
◙ One need not write any code while using the Blue Prism tool.
◙ Blue Prism automates the software developed in Mainframe, Java, windows application, and web-based.

Blue Prism is a set of runtime environments, tools, and libraries for RPA, the software robot of it has two main parts i.e. Process Studio and Object Studio.

Object Studio: Through object studio, one can create a Visual Business Object (VBO), which is created to interact with other applications. It should be noted that Object Studio is much like Process Studio but the key differences include:

Object Studio offers “stage” which is not present in Process Studio.
Object Studio has two default pages rather than the Main Page.
The pages are not organized as a hierarchy but as flat groups
The advantages of developing a VBO include:

Scalability and consistency
There is lesser bot creation time which results in subsequent processes
Bot maintenance becomes easy because the system changes need to be updated in only one location rather than each process.
Process Studio: Process studio is similar to that of a traditional flow chart. In this area, the actual process is created. Apart from the features which are offered by Object Studio, there is also control loops, business logic, object call and variables to be sequenced and also tested invisible business flow. Each Page of the Process Studio has a tab and the process which is defined in the Process Studio is equal to a flowchart.

The benefits of Process Studio include:

⚫Each process is defined by using one or more pages
◙ Every page contains many data and stages
◙ Process Studio always begins at its Main Page
◙ The process mimics like a human user who types and thinks very fast.
◙ The process needs to be published and it is only then that it can be visible to the Control Room
◙ Process Studio allows the user to design the logic where it assembles the design surface graphically.

What is Business Objects?

In order to implement RPA system in any company or organization, a real process is needed to do useful tasks and for that to happen, it needs to work with an external application. The interface to the application is never contained in the process diagram but there is a separate diagram called Business Object.

The Business Object is configured in a distinct environment called as Object Studio and not in Process Studio. Through Business Object, there can be an interface to a single application and it is not exposed to a control room. It is always used by a process and is never used on its own.

◙ One does not need IT skills and it can be implemented in 4 to 6 weeks
◙ The company can have the highest return of ROI
◙ There is feature rich and robust analytics suite
◙ The building of automated and highly efficient end-to-end business processes
◙ There is a Custom Permission feature that allows user-specific access to robots, robot groups, and processes for a secure robotic automation process.

Why should you learn Blue Prism?

◙ It is estimated that the average salary of the RPA professional is around $63000
◙ There is an increase in demand for RPA professional and it is estimated that more than 5 million jobs will be available by 2020 in the automation and robotics industry
◙ Since it is code free, literally anyone can learn Blue Prism without any previous knowledge in coding.
◙ This course can be taken up by Flowchart Engineers, IT Experts, Automation Students, Executive Specialists, Business Professionals, and Fresh Graduates

Blue Prism is the need of the hour software which will be implemented in many organizations in the coming future. This is the reason why its demand will increase more than ever. Asha24, in this context, provides the best RPA tutorials i.e. blue prism tutorials where they provide impeccable blue prism training material so that anyone can learn blue prism and receive blue prism certification.

A successful career is only a click away. Use this opportunity and become proficient in the blue prism.

Yes, Asha24 provides a 100% money-back guarantee on fulfilling all the below checkpoints
1. This offers is only on instructor-led training
2. 95% class attendance
3. In the Test, you have to score 95% marks conducted by Asha24

What happens if I'm unable to attend the Asha24 online training session?

At Asha24, you'll never miss a Session! You will be provided with the recorded class of that day.

When shall I get access to self-paced learning after enrollment?

Post-enrollment will provide access immediately, and you can start the course right away.

Do you provide placement assistance?

Asha24 works towards providing the best training & certification. We offer real-time case studies, interview preparation and resume assistant
We do not offer placement. 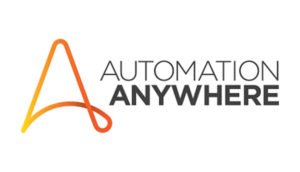 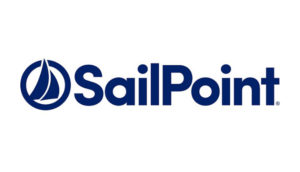