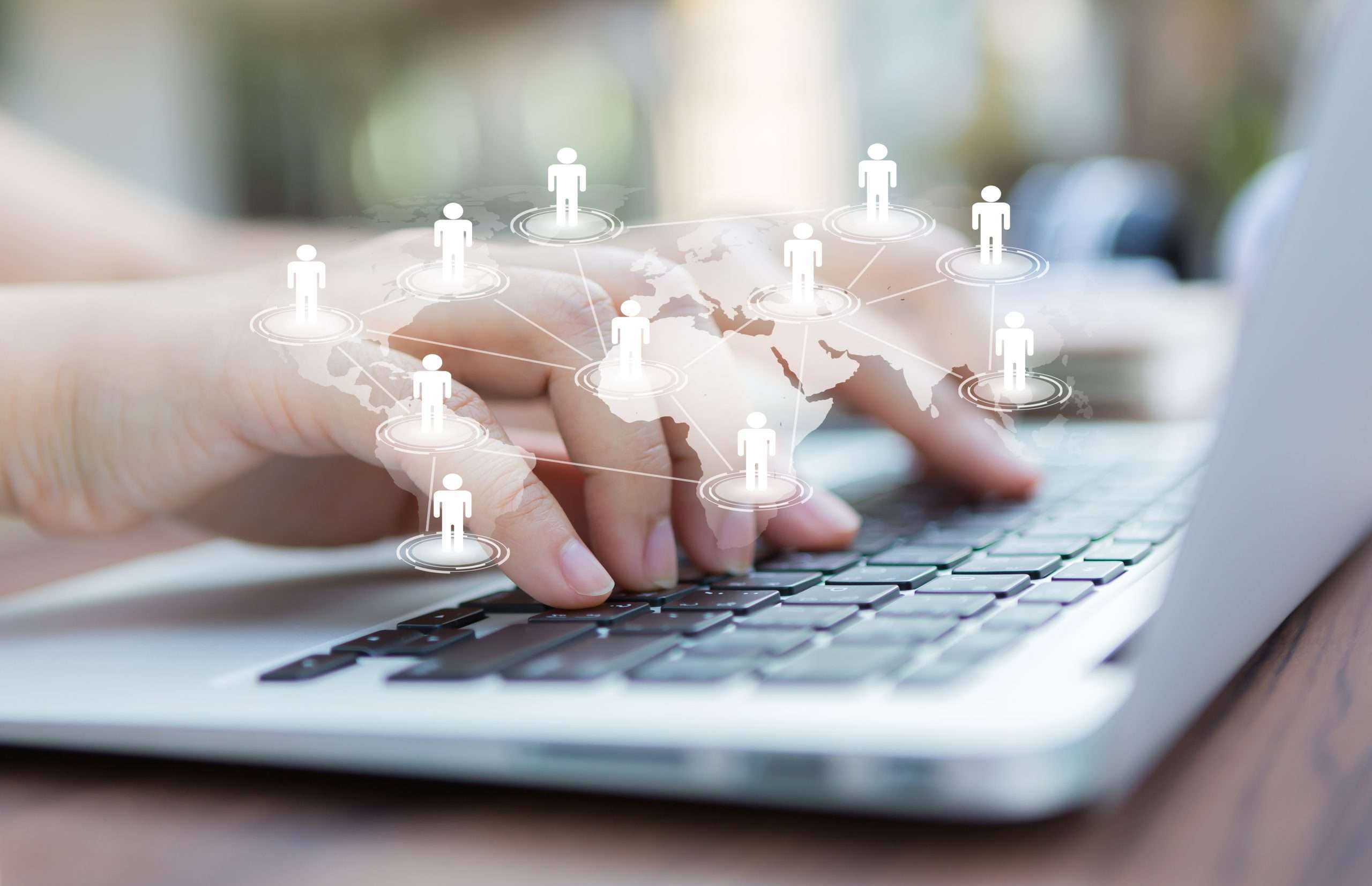 Introduction of Java [ java performance tuning]:
Java is a computer programming language that is according to statistics being mostly used in the world. Java is one of the best programming languages for producing applications that work across multiple platforms, be it on desktop or mobile devices.
JAVA was developed by James Gosling at Sun Microsystems Inc in the year 1991, later acquired by Oracle Corporation. It is a simple programming language. Java makes writing, compiling, and debugging programming easy. Java applications are compiled to byte code that can run on any Java Virtual Machine.
Basically, Java OOP concepts let us create working methods and variables, then re-use all or part of them without compromising security.

Why Is Java Important?
Java is one of the most popular programming languages used to create Web applications and platforms. It was designed for flexibility, allowing developers to write code that would run on any machine, java performance tuning regardless of architecture or platform. According to the calculations, more than 1 billion computers and 3 billion mobile phones worldwide run Java.
Java is used to build applications and platforms for a number of devices, including computers, laptops, gaming consoles, medical monitoring devices, parking meters, lottery terminals, and smartphones. It is also a key language for networking, particularly for data centers that store and transfer Web-based data.
Java is also used to create miniature, dynamic programs that run on embedded within Web pages. These programs are called applets and can be used to display maps, weather, games, or other interactive widgets or tools on a Web page.

What are the features of Java?
1) Simple: Java is easy to learn and its syntax is quite simple, clean, and easy to understand.
2) Object-Oriented: In java, everything is an object which has some data and behavior. Java can be easily extended as it is based on Object Model.
3) Robust: Java makes an effort to eliminate error-prone codes by emphasizing mainly on compile-time error checking and runtime checking.
4) Platform Independent: As other programming languages such as C, C++, etc which are compiled into platform-specific machines
5) Secure: When it comes to security, Java is always the first choice. With java’s secure features it enables us to develop a virus-free, tamper-free system.
6) MultiThreading: Java multithreading feature makes it possible to write a program that can do many tasks simultaneously.
7) Architectural Neutral: Compiler generates bytecodes, which have nothing to do with particular computer architecture, hence a Java program is easy to interpret on any machine.
8) Portable: Java Byte code can be carried to any platform. No implementation-dependent features. Everything related to storage is predefined.
9) High Performance: Java is an interpreted language, so it will never be as fast as a compiled language like C or C++.
10) Distributed: Java is also a distributed language. Programs can be designed to run on computer networks.

What are the advantages of Java [java performance tuning]?
Java™ has significant advantages over other languages and environments that make it suitable for just about any programming task.
• Java is a Simple & secured language.
• Java is an Object-Oriented Programming language.
• It is cheap and economical to maintain.
• Java is platform-independent.
• It supports portability features.
• It provides the Automatic Garbage Collection.
• Java supports Multithreading.

What are the components of Java?
There are three main components of the Java language: JVM, JRE, and JDK. Java Virtual Machine, Java Runtime Environment, and Java Development Kit respectively.

Java Virtual Machine(JVM): The JVM is a Java platform component that provides an environment for executing Java programs. JVM interprets the bytecode into machine code which is executed in the machine in which the Java program runs.
JVM performs the following functions:
• Loads the code
• Verifies the code
• Executes the code
• Provides runtime environment

Java Runtime Environment: The JRE software builds a runtime environment in which Java programs can be executed. The JRE is the on-disk system that takes your Java code, combines it with the needed libraries, and starts the JVM to execute it. The JRE contains libraries and software needed by your Java programs to run. JRE is a part of JDK.

Conclusion:
java performance tuning
They are abstraction, encapsulation, inheritance, and polymorphism. Grasping them is key to understanding how Java works. Basically, Java OOP concepts let us create working methods and variables, then re-use all or part of them without compromising security.

Frequently Asked Questions:
What are the main uses of Java?
How is the Java platform independent?
What certifications are there for Java?
Is Java certification difficult?

To get complete knowledge about Java, you can refer to the tutorials provided by Asha24 which are absolutely free.

Asha24 is a trusted online learning provider with a network of more than 250,000 satisfied learners spread across the globe.